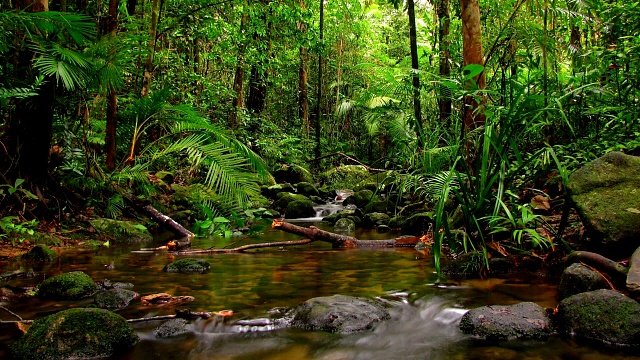 Sinharaja Forest Reserve is one of the most famous rainforests in the country and has been identified as an important biodiversity hotspot. Originally declared a forest reserve in 1875, it was declared a biosphere reserve in 1978 and a UNESCO World Heritage Site in 1988 because of its international importance.

It is about a kilometer from Colombo to the Southern Expressway. Located at a distance of 172.1 meters, you can access any of the three entrances. Pitadenia, Kudawa, and the morning side. Sinharaja’s plants are a tropical wet evergreen forest, with large trees up to 35 to 40 meters high and 50 meters high. It is believed to have incredible genetic potential. Some families of Dipterocarpaceae are native to more than 90%, 211 woody trees, 66% of liana, or 139 of the reserve.

The secondary forest type is mainly made up of small forests and scrub forests brought about by human activities. The forest reserve benefits from two monsoon rains in the southwest between May and July between November and January each year. The average recorded temperature is between 18-27 degrees Celsius and February is the only dry month in the park.

The forest reserve is recognized as a living heritage and covers an area of ​​11,187 hectares and is bordered by three districts – Galle, Matara and Ratnapura. The forest reserve receives 3000-6000 mm of rainfall throughout the year. Two important rivers; That is, the Gin and Kalu rivers (many rivers) and many other waterways feed on the water flowing from this forest reserve. The forest cover is thicker than other dry zone gardens, making it safer for wildlife and making it difficult for visitors to see large mammals such as leopards and elephants.

This tropical rainforest, believed to be home to nearly 50% of Sri Lanka’s indigenous wildlife, attracts thousands of visitors to explore and experience this uniquely rich natural wonder. The rich diversity of vegetation in the reserve has made it a favored sanctuary for birds, mammals, reptiles, insects, fish, amphibians and plant life.

Large mammals include elephants (only a few are found on the Rakwana side), leopards, sambars, fish cats, rusty-spotted cats, bouncing deer, mouse deer, jackals and walruses, and the most common endemic purple-faced langur and tok makek, red. A brown monkey. Small mammals include three types of porcupine, otter, squirrel; Giant, small stripes and flying, two species of mongoose – badger and brown, two species of ziwat; The ring-tailed and golden palm, the bundleout, the rats, the bats and even the very rare pangolin species. Some reptiles are Python, Green Pipe Viper, Hump-Nose Viper and Rough Nose Horn Lizards. Sinharaja is known to have 50% of the country’s endemic amphibian species. Bigger hours include the Glass Tree Frog, the Wrapped Frog, the Red Frog and the Torrent Toad.

The long-term success of the conservation of the Sinharaja depends on the sustainable development of its buffer and peripheral regions through a participatory approach. The construction of hotels in the peripheral zones and the construction of roads over protected areas will cause irreparable damage to this World Heritage Site. This natural treasure needs to be protected.