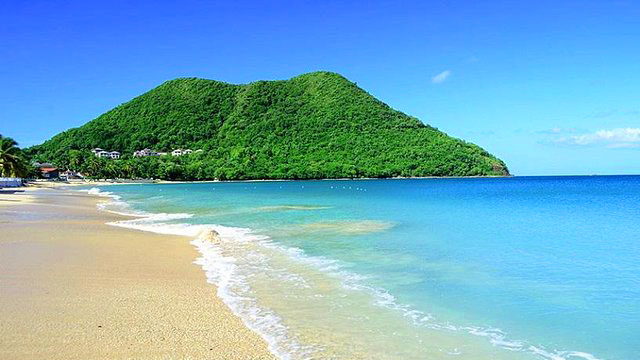 Pigeon Island is one of the two marine national parks in Sri Lanka. This is a beautiful place, situated close to the Nilaveli beach in the Eastern Province. It covers an area of 471 hectares. Pigeon Island was declared a sanctuary in 1963 and in 2003 it was declared a national park. Pigeon Island is made up of two islands and is surrounded by a coral reef. The two islands are the large pigeon island and the small pigeon island respectively.

You can see over 100 coral species and 300 coral fish. Among them are the turtle species. The island is an important breeding ground for rock pigeons. It is also used as a scuba diving spot and you can have a great snorkeling experience here.