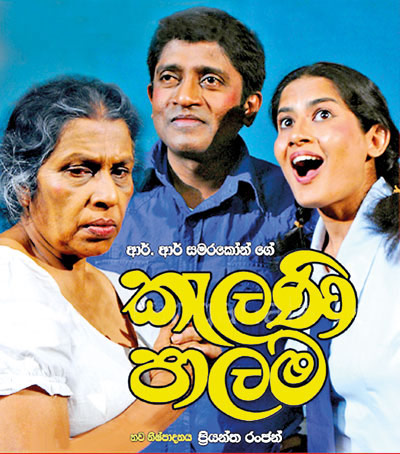 Kelani Palama drama is directed by R.R. Samarakoon.The drama was first staged in 1978. Social criticism of political manipulation and the ever- widening gap between the poor and the rich.