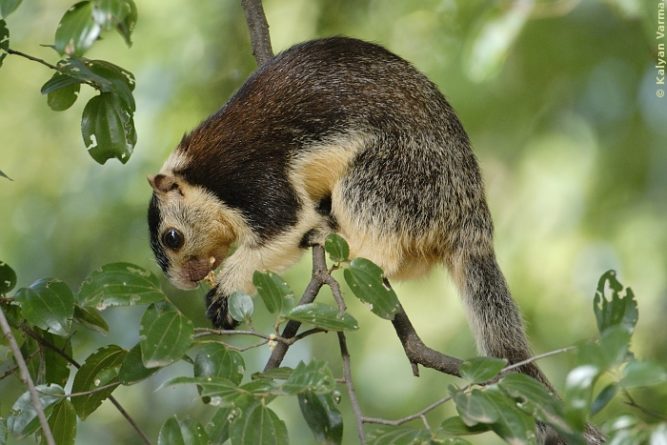 The Horagolla National Park is one of the newest national parks in Sri Lanka. It is so-called because of the abundance of Dipterocarpus xylonicus (Hora) trees. The site was declared a wildlife sanctuary on September 5, 1973, because of its biodiversity. It was later upgraded to the National Park in Horagolla on 24th June 2004. The park covers an area of ​​13.36 hectares and is under the Department of Wildlife Conservation. Horagolla is the only urban park in the western part of Sri Lanka. This park is 40 km (25 mi) from Colombo.

Mammals found in the park include fishing cats, Sri Lankan spotted chevrolets, gold foxes and giant squirrels. Horagolla is considered a bird watching destination. There are 68 bird species recorded from the park. The most common are the Paraquat, the Black Badge Bulbs, the Barbat and the Asian Coel. Other bird species found in the park include Sri Lanka’s Hornbill, Sri Lanka Hanging Parrot, Layer’s Parakeet and Oriental Dwarf Kingfisher. Rare Clipper, Ceylon Birdwing and Blue Mormon are some of the best known butterflies in the park. Many threatened species, including tortoises, are found in Horagolla. Pythons and cobras are among the many reptiles found in the park.

Rather than animals, this is an ideal place to see and observe extensive information on trees and vegetation.