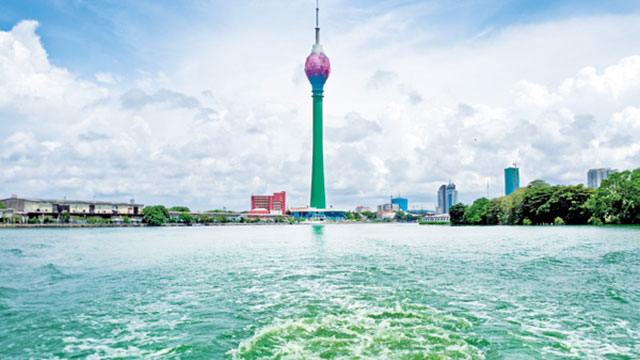 Colombo is the country’s financial capital and is a popular tourist destination with a population of approximately six million. When the administrative activities were moved to Sri Jayawardenapura Kotte in 1978, Colombo was designated as the commercial capital of Sri Lanka. The city was first known Colombo by the Portuguese in 1505 and It was formerly known as Colomtota. Colombo City mix of land and water and you can see many canals. Lake Beira can also be found in the city center, sixty hectares. The lake has been used by the colonists for centuries to protect the city. The north and northeastern boundary of the city of Colombo is made up of the Kelani River.

Colombo has a tropical monsoon climate and is fairly temperate throughout the year. There is an average high temperature from March to April and a monsoon from May to August and October to January. Heavy rainfall is expected during these monsoons. But the minimum temperature is usually about  22 °C. The average rainfall in the city is about 2500 millimeters per year.

Colombo is a multi-religious, multi-ethnic, multicultural city with ethnic groups and predominantly Sinhala, Sri Lankan Tamil, and Sri Lankan Moor live in Colombo. In addition, there are Portuguese burgers, Dutch burgers, Malay and small communities of Indian origin and Colombo is the most populated city in Sri Lanka.